Characteristics of a Successful Web Developer 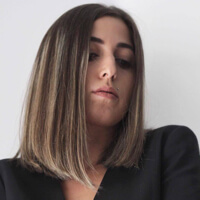 To turn excellent designs into fully functional software, you need web developers. Web developers, also known as web programmers, make websites perform ‘magical things’. If you think web development is all about coding, think again! First and foremost, they possess a history of development and networking within their professional community with the ability to continuously further their skills, remaining current with coding and other skill sets. Most importantly, they exhibit an entrepreneurial character. Successful developers are genuinely passionate about the work they do. They see beyond the code on the page and always keep in mind the people who need to use what they create.

Learning to code is the first step towards becoming a web developer, but developers need to be more than code-generating workers. Successful web developers avoid the phrase “It can’t be done”. Developing code for a software program or designing a website from scratch is extremely complex, much like attempting to solve an intricate math equation or writing a novel. A successful web developer relishes on discovering new ways to make things function, no matter what the challenge may be, and sometimes is required to be creative to find a working solution.

Technology is always evolving, and the skills and abilities needed in today’s technological scene can quickly become outdated. It’s imperative for web developers to possess a hunger for learning and the desire to keep up with the latest trends. Successful web developers stay up-to-date with trends that are introduced day by day. As newer versions of languages, libraries and frameworks emerge, web developers are expected to not only recognise these changes but be an expert of these new skills too. Developers, like anyone else, need to be aware of their medium and understand their audience, be it their users, their team, or other developers. They need to be familiar with how their medium fits into the production environment and what effect it has on how users operate it.

A successful developer can see past the project they are working on and envision a greater illustration for their business. A knowledgeable business sense can lead to fresh applications or automated processes focused on saving more time and money for a company. Web developers develop more than just software and web applications, they strengthen and improve the entire business with their professional expertise. A successful developer is one that is disciplined and would not compromise on the quality of work produced for the sake of rushing. He or she sticks to procedures, after fully understanding the importance of the project. Also, they recognise the significance of dedicating attentive time to coding and development. Working strategically rather than reactively leads to their success. A successful developer always introduces something valuable to the table; a wealth of knowledge and experience.

Persistence and pride are two separate points and a successful developer knows how to distinguish the differences. Rather than leaping head-first into a project, a sensible and careful web developer will first acquire as much as possible about the requested product before commencing any further. Once this step has been completed, the developer will then compile a proposal which will outline the entire structure of the project before typing out a single line of code. Web development is a comprehensive arena, and like any skill, it takes a long period to really get the knack for it. A successful web developer has a long road ahead of him or her before reaching that end goal and always focuses on making sure they understand and deliver projects that are as accurate as possible.

A successful web developer rarely works on their own, so it is important to have an array of positive character traits such as strong motivation, patience, diligence and more. High-quality software is generally built by an entire development team comprised of many dynamic roles. It’s vital to uphold open lines of communication and be able to interpret technical jargon into layman terms when interacting with other team members. The ability to take on a team mentality can be critical to the success of any project. Beyond the immediate team, web developers will also be required to work with business owners, sales and marketing staff, other developers, and companies to accomplish a wider project scope. In these cases, the ability to command or act as the representative of their team in a meeting or other professional scenario’s is a skill that enables a successful web developer to stand out from the rest.

Parallel to other professions, a strong web developer should be creative, able to brainstorm and produce the best solutions to any given problem.  To be an exceptional web developer, one must have an incomparable aptitude to consider solutions and ultimately solve problems.  Programming is mainly more about thinking than it is about composing code.  Web developers are often faced with challenges along the way. Thinking and deliberating how to approach a barrier during development or how to create a suitable solution to meet a client’s need is one of the most common activities for successful developers. If there is an error in the code, or if it’s not performing in an intended manner, the developer is required to and figure it out efficiently and effectively. Successful web developers embrace the challenges and bounce back with better solutions to these problems. Giving up is not an option when he/she is trying to push the limits and succeed.

Successful web developers know how to ask for feedback because it has the potential to make him/her an even better web developer. It takes talent to see feedback as a positive report rather than feeling criticised if it's less than favorable. Feedback is recognised to be an exceptional technique to improve skills and knowledge. These are some of the many ways a developer can evolve from being 'just another web developer' into a successful web developer whose career knows no boundaries!

There's always a better way to do certain things, and your success depends on finding it! This not only relates to your web development abilities but also your business dealings and protocols. Sometimes skills that are not related to programming help developers to become more successful than others. Another major lesson to consider in your career is to follow successful people. Learn from their success and mistakes. Some examples of successful web developers include Christian Heilmann, Dan Wahlin, Elijah Manor, Glenn Block, Paul Irish.

View All Posts
More From Blog 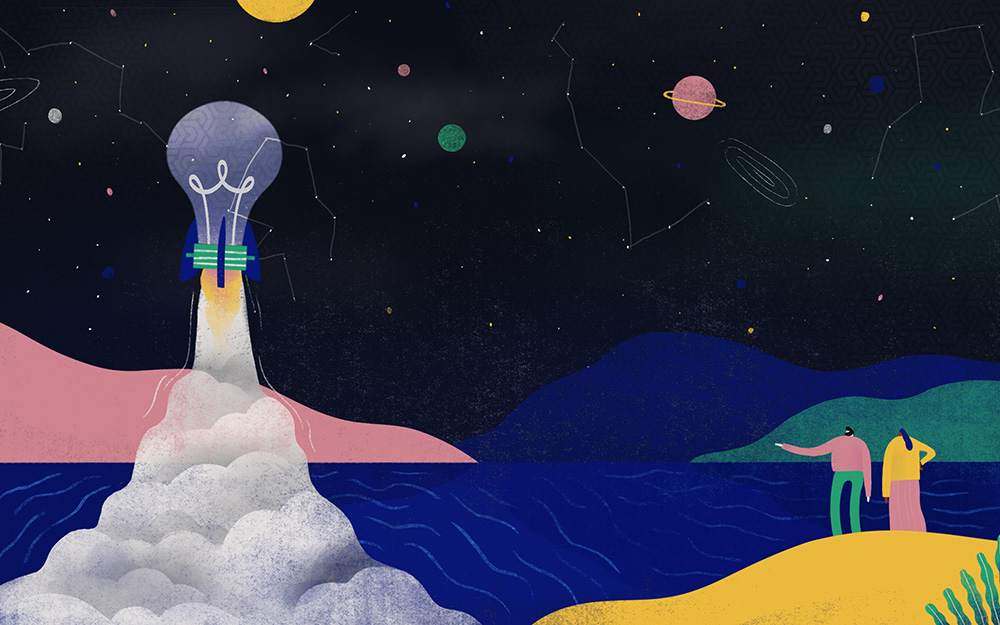 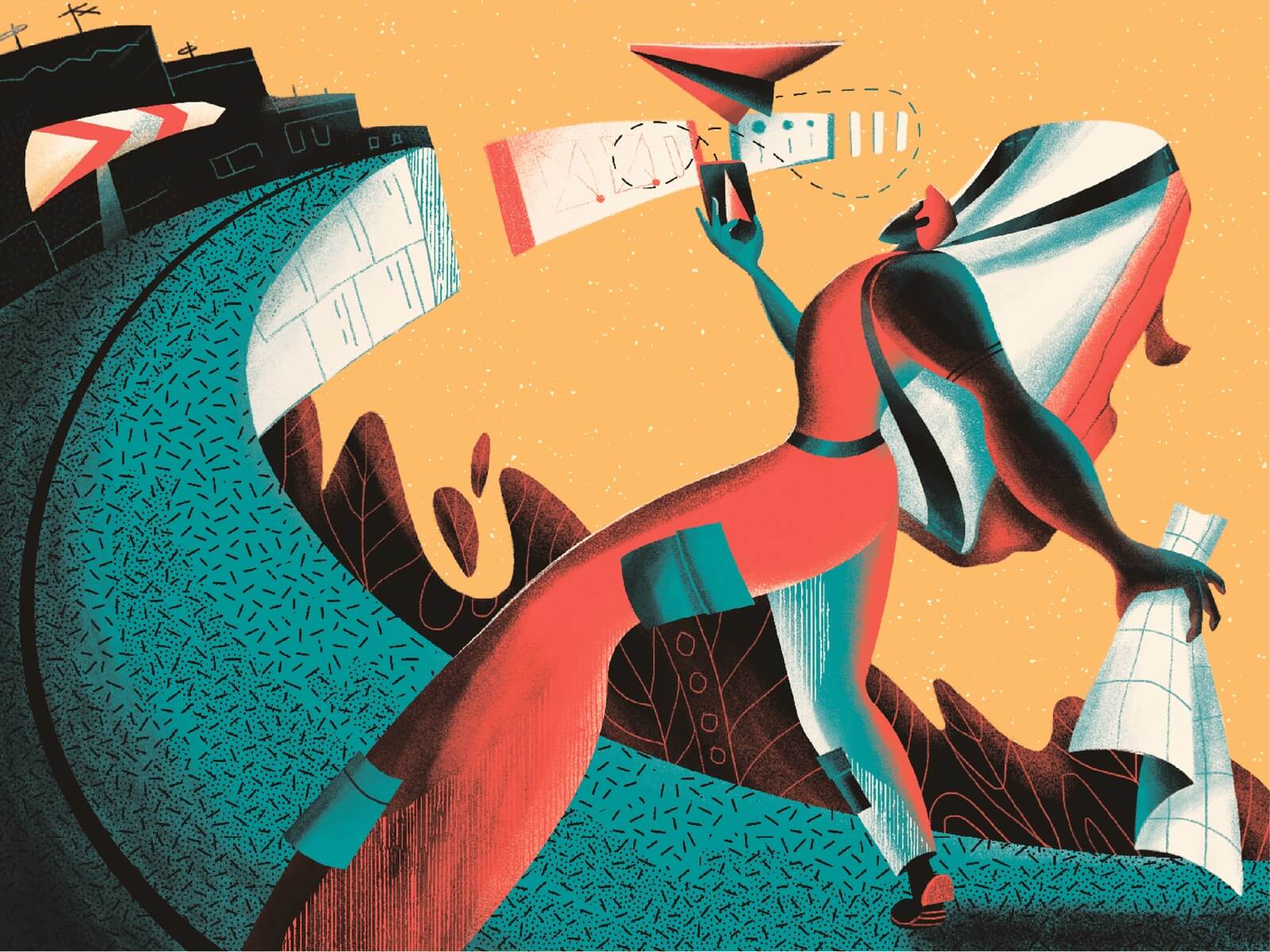 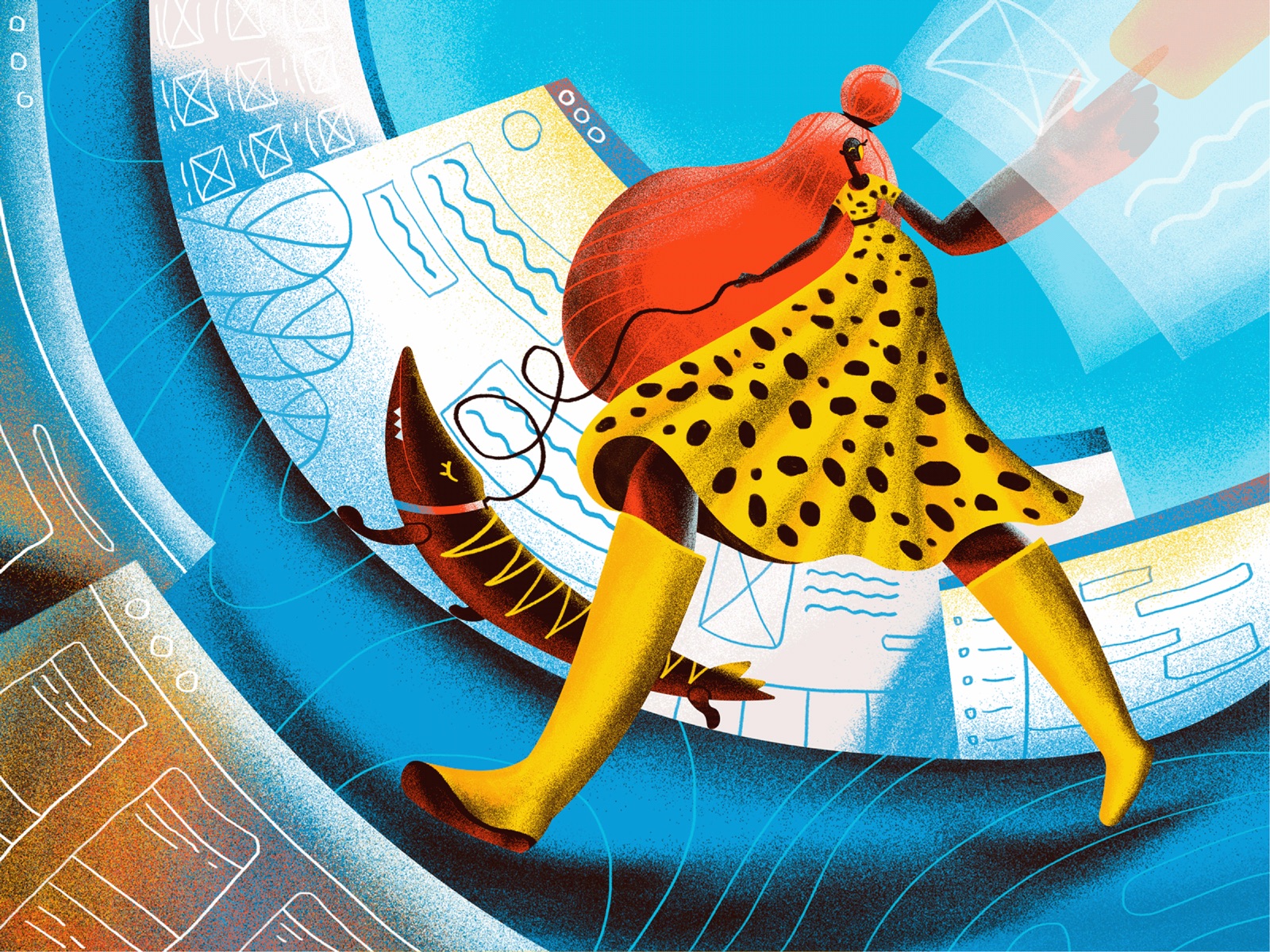 How to Engage Website Visitors with a Killer Value Proposition

Stay informed with the latest from Cloudfusion delivered right to your inbox.

Welcome!
Oops! Something went wrong while submitting the form

We design, develop and deliver a fusion of cloud technology solutions across mobile, cloud, web & IoT to empower the world's leading startups and enterprises.

Close Cookie Preference Manager
Cookie Settings
By clicking “Accept All Cookies”, you agree to the storing of cookies on your device to enhance site navigation, analyze site usage and assist in our marketing efforts. More info
Thank you! Your submission has been received!
Oops! Something went wrong while submitting the form.